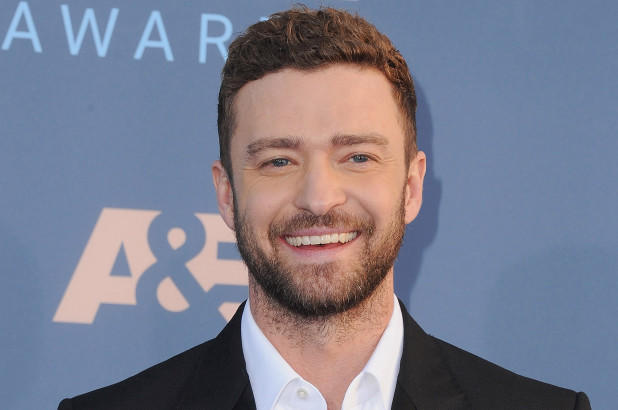 Justin Timberlake has signed to star in “Palmer,” SK Global’s upcoming dramatic feature with shooting starting in the late fall.

“Palmer,” written by Cheryl Guerriero, is about a former college football phenomenon who, after a stint in prison, returns to his hometown to get his life back on track. There, he faces not only lingering conflicts from his past but also a much more surprising challenge as he finds himself suddenly in charge of a unique young boy who has been abandoned by his wayward mother. The script was named to the 2016 Black List.

Penotti and Corwin said in a statement, “Justin and Fisher bring a resonant perspective to this emotional story. It is both timely and ultimately a hopeful, entertaining story about the resilience and power of human kindness.”

Timberlake’s feature film credits include “The Social Network,” “Wonder Wheel,” “Inside Llewyn Davis” and “Trouble with the Curve.” He’s reprising his voice role on “Trolls World Tour,” the sequel to “Trolls,” for which he earned a Best Original Song Oscar nomination for “Can’t Stop the Feeling!”

Stevens’ credits include directing the documentaries “Before the Flood,” “Bright Lights: Starring Carrie Fisher and Debbie Reynolds” and “The Cove,” for which he and Louis Psihoyos won the Oscar for Best Documentary. Stevens’ acting credits include “Succession,” “The Grand Budapest Hotel,” “Hail, Caesar!” and the upcoming “Motherless Brooklyn.”

North Korea has no plans to hold talks with US

Another strong earthquake in Japan