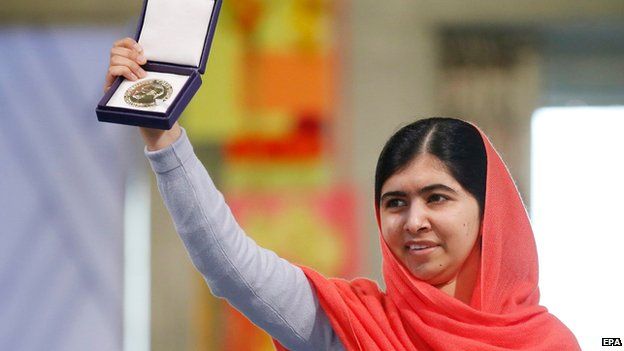 “I am deeply concerned about reports of 4,000 people, including children, arbitrarily arrested & jailed, about students who haven’t been able to attend school for more than 40 days, about girls who are afraid to leave their homes," the child rights activist said in a series of tweets.

“I am asking leaders, at UNGA and beyond, to work towards peace in Kashmir, listen to Kashmiri voices and help children go safely back to school," she added.

Already soured relations between the two South Asian nuclear rivals, have further plummeted after India scrapped the special provisions to the state of Jammu and Kashmir. The state has been under a near-complete lockdown since Aug. 5.

The provisions also protected the region's citizenship law, which barred outsiders from settling in and owning land in the territory.