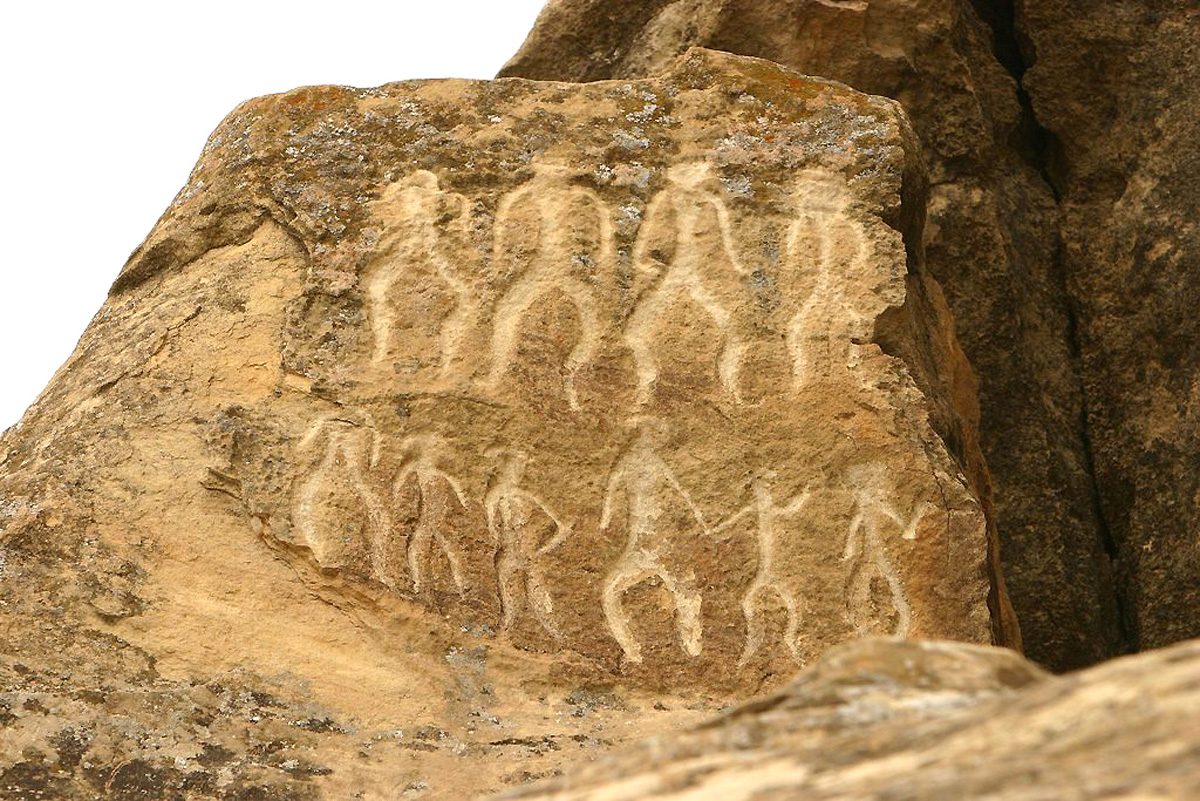 European Heritage Days have been celebrated in the Gobustan National Historical and Art Reserve of Azerbaijan.

Axar.az informs that, the first day of events dedicated to the European Heritage Days was held in the reserves operating under the State Service of Cultural Heritage Conservation, Development and Rehabilitation under the Ministry of Culture of Azerbaijan.

In honor of the events of September 19, an open doors day was organized in the reserves.

Speaking at the event, the Gobustan National Historical and Art Reserve director Vugar Isayev said that the European Heritage Days, which are a joint project of the Council of Europe and the European Union, are held annually at the end of September.

“The official opening of events, educational campaigns, open doors days, folklore and ethnographic programs are considered the biggest cultural event in which Europeans participate,” he said. “The main goal of the project is to ensure free access of local and foreign visitors to nature reserves, cultural heritage sites, to attract attention of the general public to the protection of historical and cultural monuments, as well as the promotion of national and cultural heritage.”

Noting that interest in Gobustan is increasing every year, Isayev emphasized that the number of tourists visiting the reserve is growing from year to year.

Speaking at the event as a guest of honor, Chairman of the Maltese National Commission for UNESCO Raymond Bondin emphasized that Azerbaijan has deep understanding of samples of cultural heritage. He also noted that in Azerbaijan there are many monuments that should be included in the UNESCO World Heritage List.

Further, at the event, moderated by the Azerbaijani national painter Arif Huseynov, drawing classes were held for children. Participants were awarded certificates.