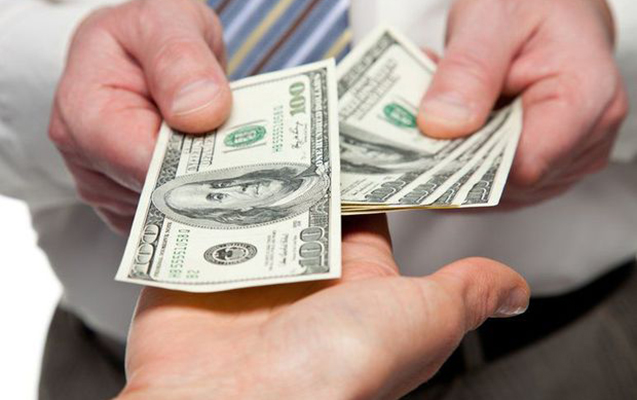 According to him, compensation will be paid on the basis of an agreement between Iran and Ukraine. If the plane crashed, insurance companies would have to pay compensation. Due to the fact that the plane was shot down, in this case the situation is different.

The deputy chairman added that approximately $ 70 million will be paid for damage to the plane. "The luggage cost of each passenger, based on estimates by international insurance organizations, is estimated at $1,000-$1,500," he said.

Jahangiri noted that this numeral should be determined by the insurance organization of Ukraine.

According to him, passengers and crew insurance is approximately $24 million.

The Ukrainian International Airlines’ Boeing 737-800 crashed in Tehran province on Jan. 8, killing all 176 people on board.

Iran's Armed Forces General Staff issued a statement on Jan. 11 saying that the aircraft was shot down by the Iranian Air Defense System.