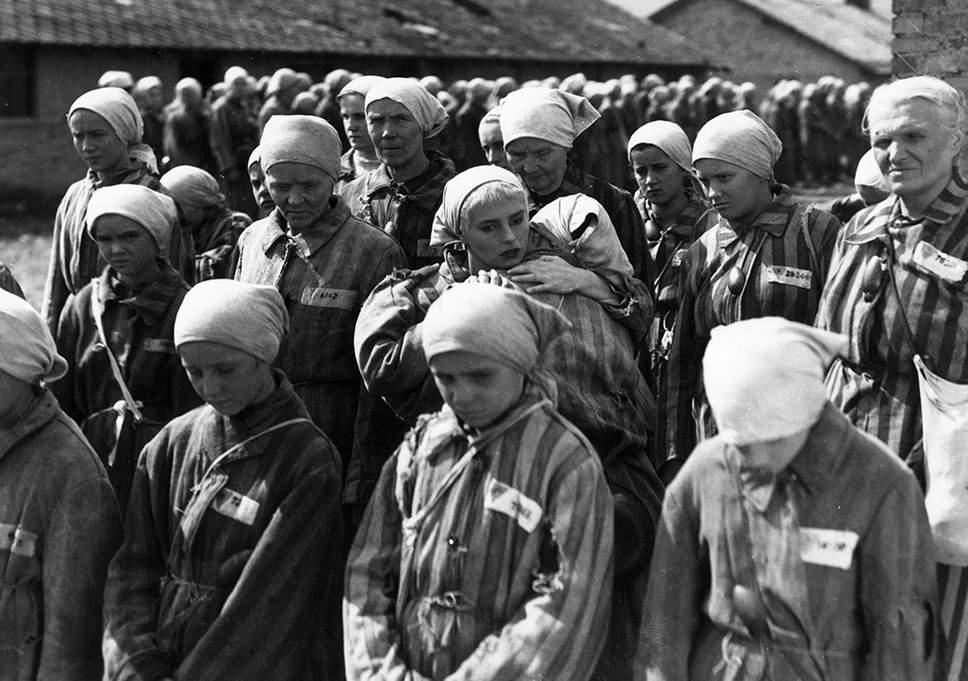 Holocaust survivors and international leaders are honouring victims of the Nazis at the former Auschwitz death camp, amid calls to fight resurgent anti-Semitism.

The presidents of Israel and Poland - Reuven Rivlin and Andrzej Duda - laid wreaths together, 75 years after Soviet troops liberated the camp.

About 1.1 million people, mostly Jews, were murdered at Auschwitz-Birkenau.

"Our duty is to fight anti-Semitism, racism and fascist nostalgia - those sick evils," he said.

He and President Duda laid wreaths at the Death Wall, where the Nazis shot thousands of prisoners.

The vast Auschwitz-Birkenau camp complex, in Nazi-occupied southern Poland, was the regime's most notorious killing centre.

Thousands of Poles, Soviet prisoners of war, Gypsies (Roma) and other persecuted groups also died there.