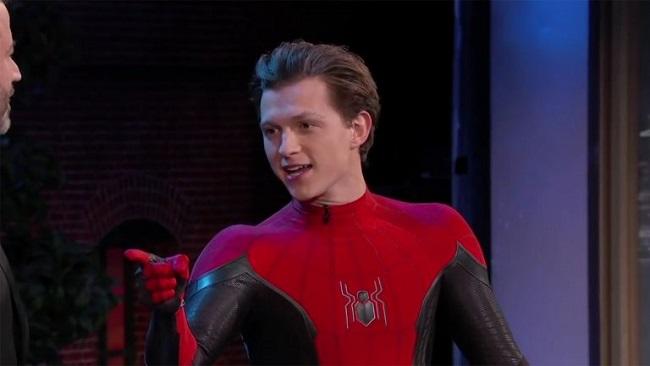 Marvel release dates are in flux once again thanks to coronavirus.

Axar.az The latest in the game of superhero musical chairs came on Friday (April 24) when Sony announced that it was officially delaying the release dates of two upcoming Spider-Man movies.

One positive side effect is that Holland's non-comics film, Uncharted, will release earlier than expected on July 16, 2021, instead of October 8, 2021. Holland foreshadowed the switch in a recent interview.