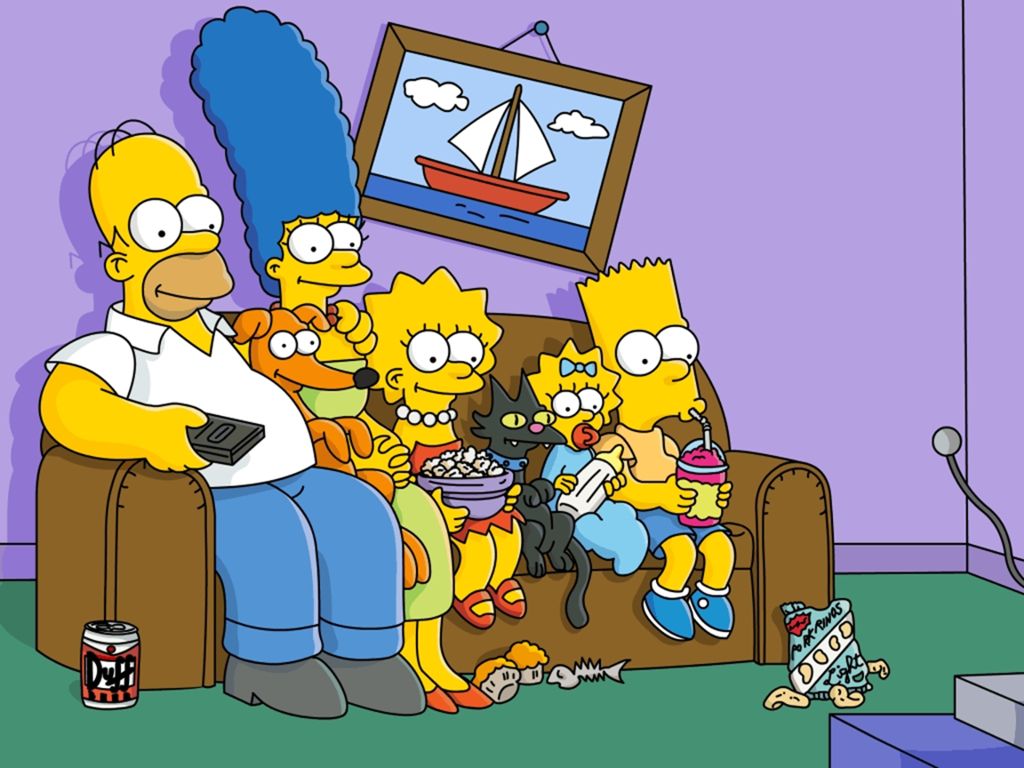 US animated comedy series The Simpsons will no longer use white actors for the voices of characters from other ethnic backgrounds, the show's producers say.

Mr Azaria said earlier this year that he was stepping down from the role.

The entertainment industry has come under growing pressure to provide more opportunities for non-white performers.

Friday's announcement comes in the wake of the Black Lives Matter protests, which were sparked by the death of African-American George Floyd in US police custody on 25 May.

"Moving forward, The Simpsons will no longer have white actors voice non-white characters," the producers said in a short statement.