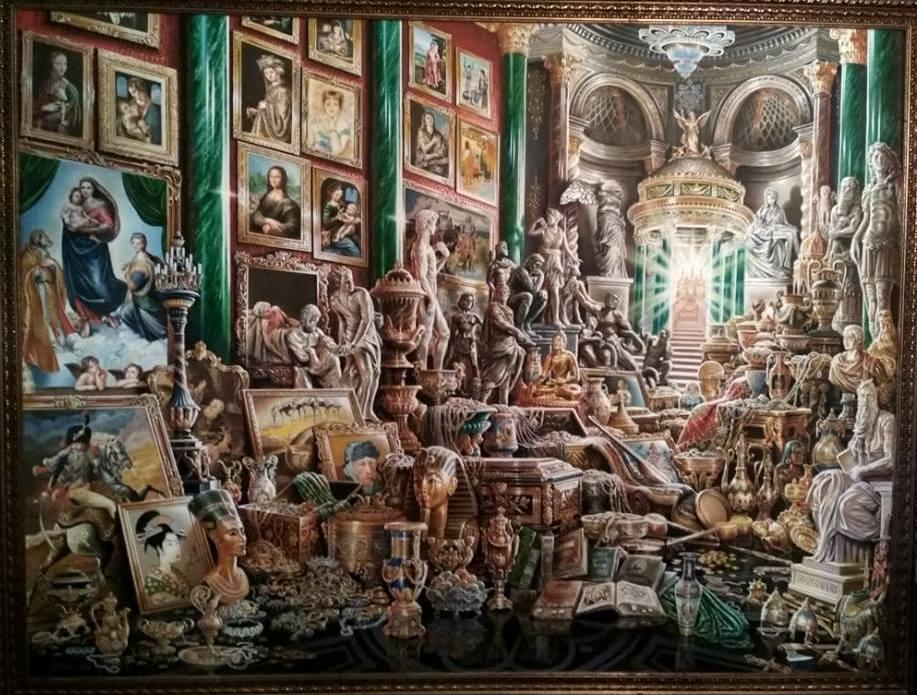 A scientific work by Italian astronomer Galileo Galilei has been stolen from the Spanish National Library.

Axar.az reports that for four years, the kingdom's library has concealed the theft of a work worth 800,000 euros. We are talking about the astronomical work "Sidereus Nuncius", written in 1610.

Although the work was stolen in 2014, the library did not inform the public about it. Library director Ana Santos claims to have received information about the incident in 2018 after a letter written by a British researcher.

The main suspect in the theft is a Uruguayan citizen who was interested in the document in 2004.