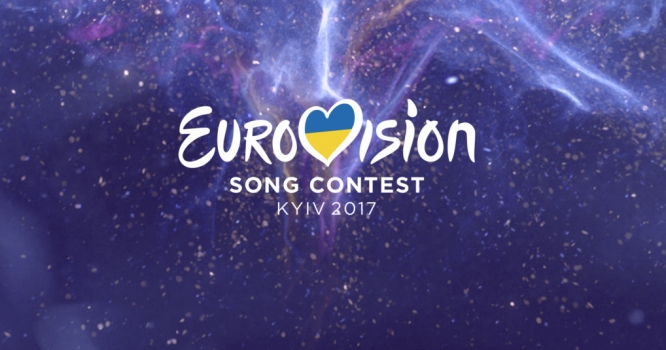 Montenegro, Bosnia-Herzegovina, North Macedonia and Bulgaria refused to participate in the "Eurovision" song contest to be held in Liverpool.

Axar.az reports that "Eurovisionworld.com" website has published information about this.

According to information, first Montenegro refused the competition. The reason for this decision was the lack of sufficient budget funds for participation.

North Macedonia also announced that it will not participate in the competition due to lack of funds.

Bulgaria has declared that this competition is no longer important for them and is moving away from it forever.