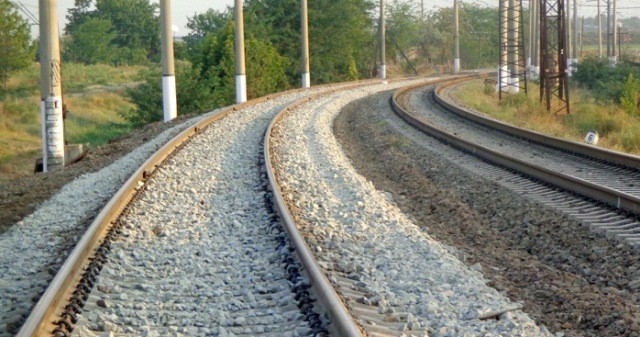 The State Oil Fund of Azerbaijan (SOFAZ) allocated $588.2 million (as of Jan. 1, 2016) since the beginning of financing of the Baku-Tbilisi-Kars (BTK) railway’s construction, a message of SOFAZ said.

In accordance with the agreement signed between the governments of Azerbaijan and Georgia, the funds were transferred via the International Bank of Azerbaijan (IBA) to Marabda-Kartsakhi Railway LLC, which was created for the design, construction, rehabilitation, reconstruction and operation of the Marabda railway part - border with Turkey and the relevant infrastructure.

SOFAZ allocated $28.9 million for the implementation of the project in the fourth quarter of 2015, said the message.

Baku-Tbilisi-Kars railway is being constructed on the basis of a Georgian-Azerbaijani-Turkish intergovernmental agreement. It is expected to be commissioned in the second half of 2016.