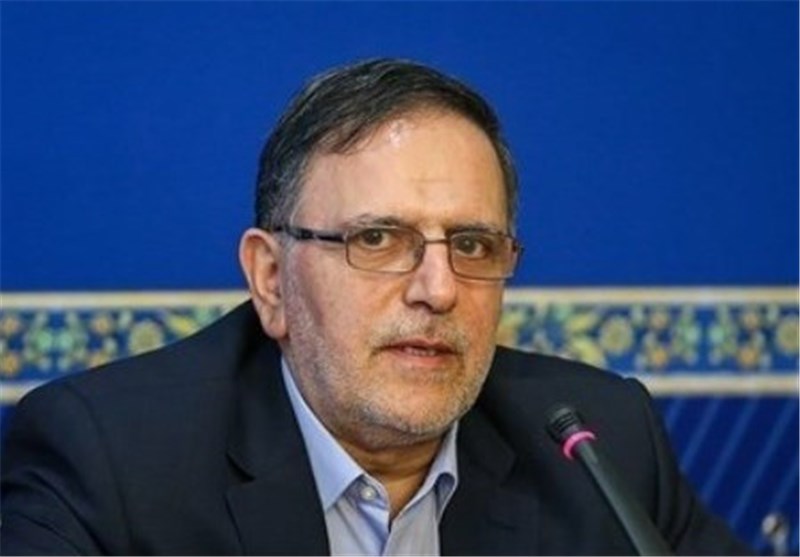 Governor of the Central Bank of Iran (CBI) Valiollah Seif said the country plans to establish a bank in Azerbaijan with 100 percent Iranian ownership, a report said.

Axar.az reports that the plan involves turning a branch of Bank Melli Iran in Azerbaijan into an independent Azerbaijani bank.

Seif added that all the shares of the new bank will be owned by Bank Melli Iran and that the technicalities for the plan would be discussed during the visit of Azerbaijani delegation to Tehran next week.

Elsewhere in his remark, Seif emphasized that certain plans were on agenda for Iran and Azerbaijan to use their national currencies in mutual transactions.

"Central banks of the two countries plan to create accounts in national currencies to simplify the trade between Iran and Azerbaijan," Trend quoted the Iranian official as saying.

He added that Tehran and Baku have held talks on expanding their financial cooperation, as well as boosting the relations between the two countries’ commercial banks.