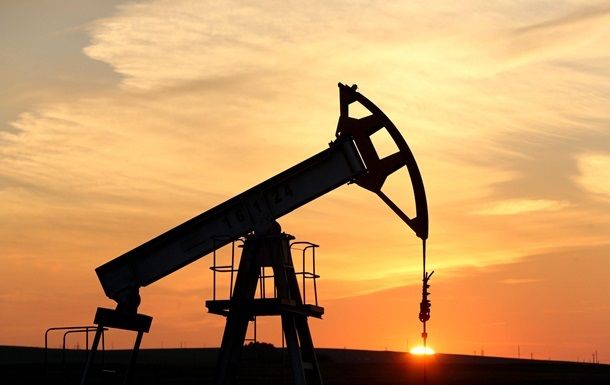 Azerbaijan is interested in the extension of an agreement on curbing oil output supported by the Organization of the Petroleum Exporting Countries (OPEC) and non-OPEC oil producers, Azerbaijani Energy Ministry spokeswoman Zamina Aliyeva told.

On Sunday, Kuwait hosted a meeting of the Joint OPEC-Non-OPEC Ministerial Monitoring Committee (JMMC), devoted, in particular, to the issue of extension of the oil production cut deal, and most participants of the meeting supported the extension of the accord by six months. However, the final decision is expected to be taken in May.
"Azerbaijan is interested in the extension of the oil output cut deal. If such a decision is taken in May, we will support it… We are in close contact with Russia regarding all talks on stabilization of the oil prices within OPEC. Close cooperation of all oil producing states is necessary for stabilization of oil prices," Aliyeva said.

In November 2016, OPEC member states reached an accord to cut oil production by 1.2 million barrels per day for the first half of 2017 to boost global oil prices.

The OPEC agreement was backed by 11 non-OPEC states, including Azerbaijan, which had joined the deal by promising to reduce oil output by 558,000 barrels per day. Russia pledged to cut production by 300,000 barrels daily.