Azerbaijan has no plans to freeze oil output 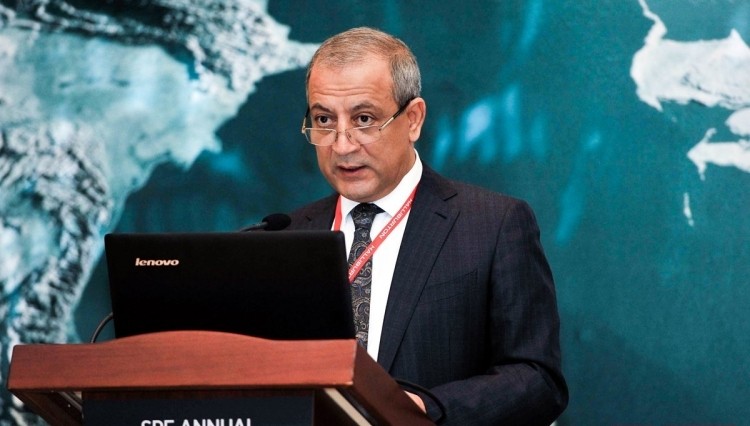 Russia, Saudi Arabia, Qatar and Venezuela are ready to freeze oil production at January levels if other producer countries do the same, Russian Energy Minister Alexander Novak said in a statement after the four countries' talks in Doha earlier on Tuesday.