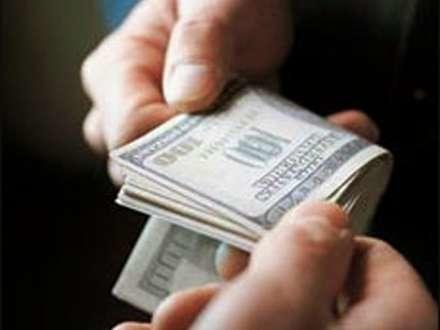 Mohammad Tariq was one of the millions of Pakistanis who voted in the July 2018 elections for first-time Prime Minister Imran Khan and his campaign to build a corruption-free Islamic welfare state, better employment and civic amenities.

But for Tariq, things have even gone from bad to worse during the first year of Khan’s government.

Unlike his predecessor, the thrice-elected premier Nawaz Sharif, Khan inherited a relatively stable economy with a nearly 5.4% annual growth rate, a receding power crisis and much-improved law enforcement in the country.

Further, he enjoys a cordial relationship with the country’s powerful army, whose ties with the two previous government remained sour.

Despite all this, the Pakistani rupee has since routed against the U.S dollar by 30% with inflation hitting double digits and likely to rise another few percentage points in months to come, according to the country's state bank.

In addition to that, the government has borrowed a record $16.2 billion in loans from the International Monetary Fund (IMF), Saudi Arabia, U.A.E., China and Qatar to prop up its fast depreciating foreign reserves and ballooning balance of payments crisis