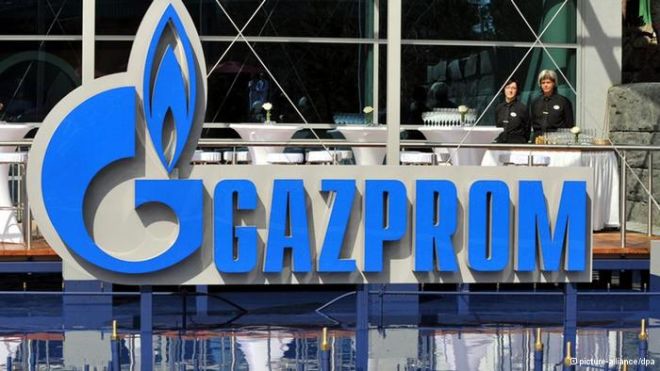 Gazprom (GAZP.MM) has sent a formal letter to Ukraine proposing either to extend a current gas deal or sign a new one-year agreement, the Russian gas exporter said on Monday.

It also said that it had offered to drop legal claims and counter-claims by both Ukraine and Russia as a pre-condition for the deal.

The current deal on Russian gas supplies to Ukraine and its transit via the country to Europe expires on Dec. 31.