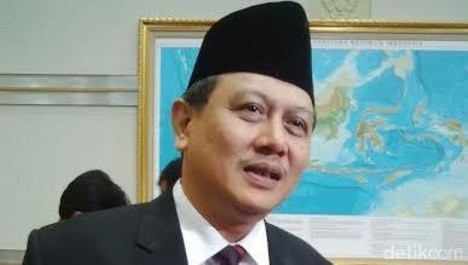 Indonesia’s Embassy in Azerbaijan and the Public Association “Support for the Development of Silk Road Entrepreneurship” co-organized an event in Baku on May 21.


Making an opening speech at the event, Chulagov said that the arrangement of mutual visits of small and medium business representatives will contribute to the development of business ties between Azerbaijan and Indonesia.


In turn, Ambassador Husnan Bey Fananie said that Indonesia is interested in expanding relations with Azerbaijan in the spheres of tourism and investment.


The ambassador called for intensified efforts towards the improvement of the economy of Indonesia and Azerbaijan.