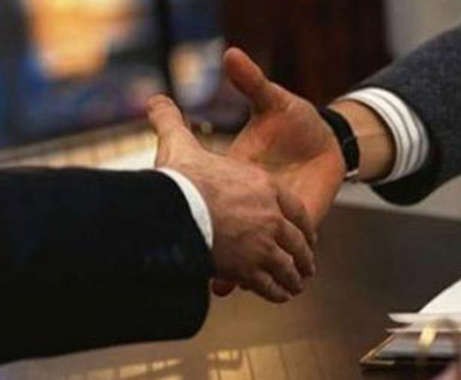 He made the remarks during the 6th meeting of Azerbaijan-Latvia intergovernmental commission on economic, scientific, technical and cultural cooperation in Riga, said Azerbaijan's embassy in Latvia.

The minister noted that Azerbaijan is an important economic partner of Latvia.

The priority areas of cooperation between the two countries include joint investment projects, increasing the volume trade turnover, effective use of international transportation corridors, communication in the spheres of education, agriculture, construction, tourism and health, according to Augulis.

He pointed out that Azerbaijan is an important partner of Latvia in the spheres of transit and logistics in South Caucasus.

Latvia is an important transportation artery and an integral part of the new Silk Road and the North-South transportation corridor, said the minister.

Azerbaijan's Minister of Transport Ziya Mammadov, for his part, said that the relations between Azerbaijan and Latvia are expanding.

"The cooperation with Latvia, which is a member of the European Union, is important for us," he added.

The socio-political situation in Azerbaijan creates favorable conditions for attracting foreign investments and opens great opportunities for cooperation with Latvia's state and private structures, according to Mammadov.

Following the discussions, the two sides signed the final protocol.

The document said that the import, export and sale of goods and services produced on Azerbaijan's occupied territories, including in Nagorno-Karabakh, on Latvian markets, as well as any economic activity of Latvian companies on those territories is illegal, according to the international law and Azerbaijan's law.

The products manufactured on Azerbaijan's occupied territories won't be allowed to be delivered to Latvia without receiving a certificate from Azerbaijan's relevant structures, according to the protocol.

The document also said that the bilateral relations between Azerbaijan and Latvia are based on the principles of mutual respect for the territorial integrity and sovereignty of the two countries.