Baku among cheapest cities for expatriates 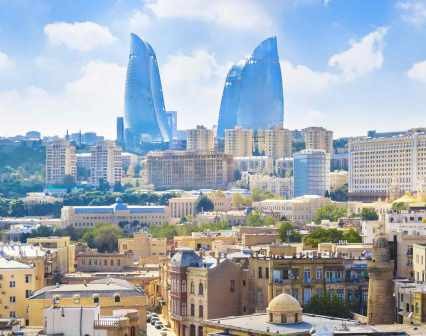 Mercer’s 22nd annual Cost of Living Survey includes 209 cities for the cost of expatriate packages for employees on international assignments.

According to Mercer’s 2016 Cost of Living Survey, Hong Kong tops the list of most expensive cities for expatriates, pushing Luanda, Angola to second position. Zurich and Singapore remain in third and fourth positions, respectively, whereas Tokyo is in fifth, up six places from last year. Kinshasa, ranked sixth, appears for the first time in the top 10, moving up from thirteenth place.