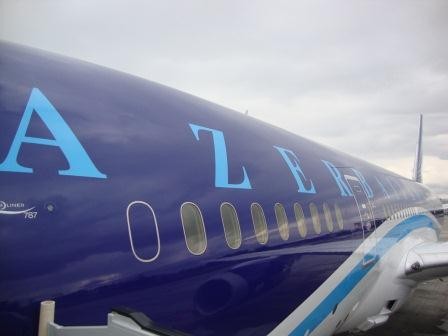 The passengers of that flight were transferred to Boeing 787 Dreamliner which has already taken off from Moscow and landed at Heydar Aliyev International Airport in Baku at approximately 11:00 (UTC/GMT + 4 hours).