The Iranian currency fell to a record low 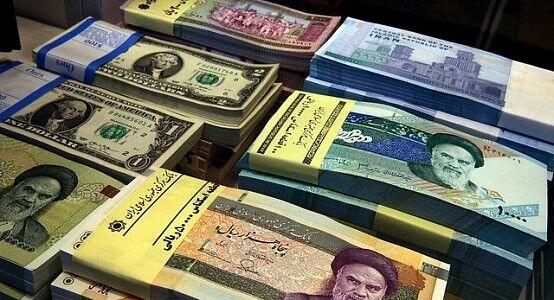 The Iranian currency rial fell to a record low against the dollar.

European sanctions against individual officials were cited as the reason for this.

Since nationwide protests began in Iran, the rial has lost 29% in value. Also, the decrease in value was caused by political pressure on Tehran from the West and restrictions on oil tankers.