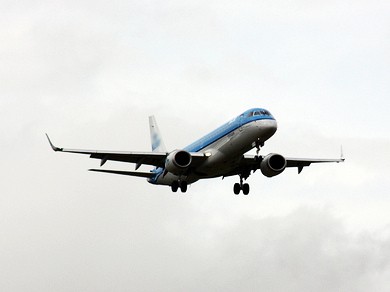 Two Russian carriers have received a permission to operate flights to Azerbaijan on two routes from the new Zhukovsky International Airport in Moscow, said the website of Russian Federal Air Transport Agency (Rosaviatsia).

The protocol of the interdepartmental commission on the admission of carriers to perform international transportation, posted on the website of Rosaviatsia said that Yamal Airlines has received a permission to carry out regular passenger flights on Zhukovsky-Baku and Zhukovsky-Ganja routes four times a week.

Zhukovsky International Airport, which is the fourth international airport in Moscow, was opened May 30.