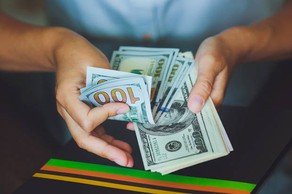 Azerbaijan had exported 2.1 bln. USD in 2015 which puts it on third place (after Russia and Kazakhstan) by capital export that year in CIS (Community of Independent States), says Eurasian Development Bank.

According to its research Georgia (88%) and Ukraine (8,4%) dominate as Azerbaijan’s investment targets. Azerbaijan mostly invests in Georgia’s infrastructure. The 2015 results show that the first place in CIS is occupied by Russia which had invested 33.52 bln. USD, while Kazakhstan is on the second place with 4,9 bln. USD.

Russia mostly invests in fuel and energy sector (42,6% of total investments) while non-ferrous metal (12%) is on the second place. 8,8% and 6,5% was invested in transport and agricultural industries subsequently.