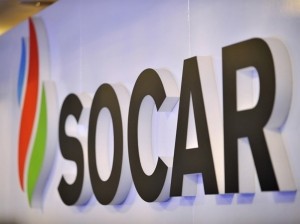 On September 4-5, 17 large gas companies will hold a meeting in Varna, Bulgaria.

Pronedra.ru website reports that the topic will be plans on creation of gas pipelines in the territory of Bulgaria.

Azerbaijan will be represented by SOCAR.

The meeting will be attended by Gazprom, BP, OMV, RWE, Texas Cheniere Energy and DEPA. The participants will discuss supply of blue fuel to the gas pipelines in the territory of Bulgaria.