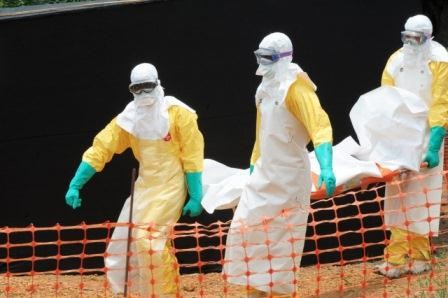 Two new Ebola cases have been confirmed in Guinea, almost three months after it celebrated the end of the outbreak.

Three other members of the family are suspected to have recently died from the virus.

The cases were reported in the southern region of Nzerekore, where the outbreak began in December 2013.

The Ebola outbreak killed more than 11,300 people - mostly in Guinea and its neighbours Sierra Leone and Liberia.