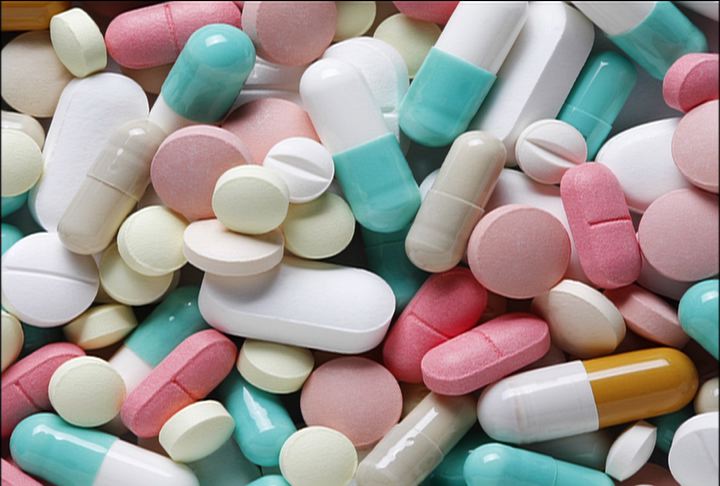 Taking even over-the-counter doses of common painkillers known as NSAIDs -- nonsteroidal anti-inflammatory drugs -- has been linked to an increased risk of heart attack in a new study.

The likelihood of experiencing a heart attack was calculated to increase by an average of 20% to 50%, compared with someone not taking the drugs, regardless of the dosage and amount of time the medications are taken.

The findings are observational and based on an association, however, with the drugs not proved to be a a direct cause of heart attack.

This group of drugs includes ibuprofen, diclofenac, celecoxib and naproxen, which are available over the counter or by prescription for higher doses, to relieve pain or fever resulting from a range of causes, including flu, headaches, back pain and menstrual cramps. Their range of uses also means they are often taken as needed, for short periods of time.

The level of risk increased as early as one week into the use of any drug in this category and at any dose, and the risk associated with taking higher doses was greatest within the first month.

Based on the paper, published Tuesday in the BMJ, Bally's team suggests that doctors and patients weigh the potential harms and benefits before relying on the drugs as a treatment option.