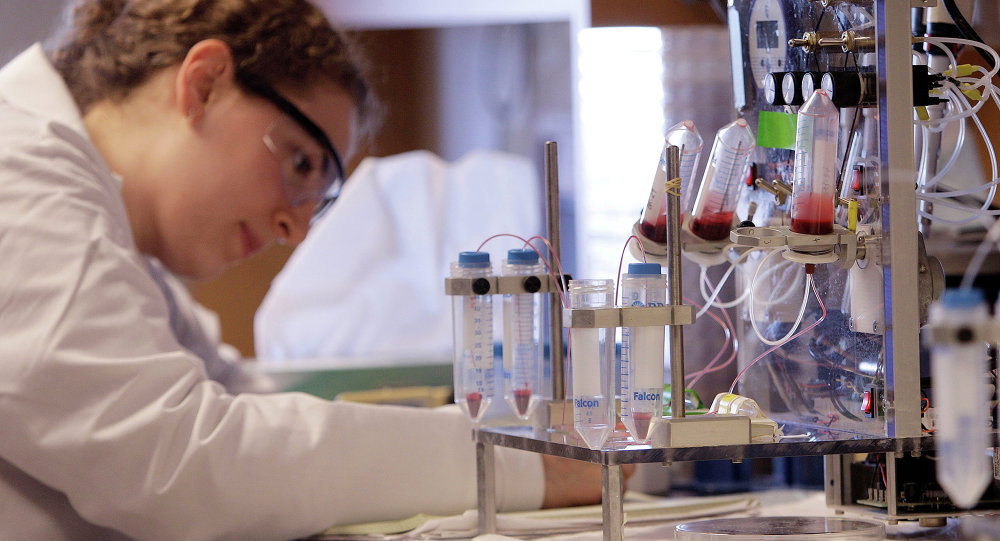 HIV, once one of the most feared afflictions in the world, has become significantly less dangerous, thanks to medical breakthroughs: People who start treatment today are likely to live a full, long life, a new study confirms.

Axar.az reports citing to Sputnik the publication by a group of scientists from the University of Bristol who reviewed 18 studies involving 88,500 patients in Europe and North America, highlights that today's treatment for HIV is significantly more effective than the remedies of the past.
A healthy American is expected to live 78.8 years, reads the study, published in the Lancet. A twenty-year-old with HIV who begins treatment today, is likely to live nearly that full term — 78 years, the study claims.

"Between 1996-99 and 2008-10, life expectancy in people living with HIV starting [antiretroviral therapy] increased by around 10 years for both sexes, in Europe and North America," the team reported.

Today's drugs are better at keeping the virus from replicating and developing resistance, and they are also are less toxic to the human body, with fewer side effects. It is also important to note that patients are now more likely to take their prescriptions effectively and without missed doses, as today's treatments often involve only one daily pill, the study reported.

"We're just getting better at what we do," he added, according to STAT.

However, Fauci believes the damage the virus does can't be completely erased by early treatment.