WHO calls for urgent research on microplastics 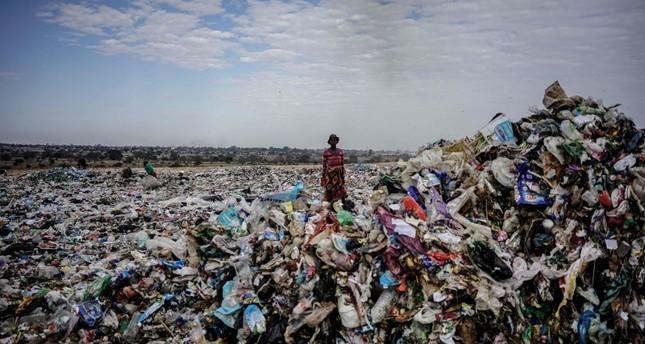 We need to know more about health impacts of microplastics, which appear everywhere including drinking water, says expert

Axar.az reports citing AA that the World Health Organization (WHO) on Thursday called for further research on the health impacts of microplastics following the release of the latest findings on microplastics in drinking water.

"We urgently need to know more about the health impact of microplastics because they are everywhere - including in our drinking-water," Maria Neira, an expert from WHO said in a statement.

Based on the limited knowledge we currently have, microplastic pollution in drinking water does not currently pose a health risk, but more research and findings are required, the expert said.

"Microplastics larger than 150 micrometers are not likely to be absorbed in the human body and uptake of smaller particles is expected to be limited," according to the latest findings of the microplastics analysis, which sparked WHO's concern.