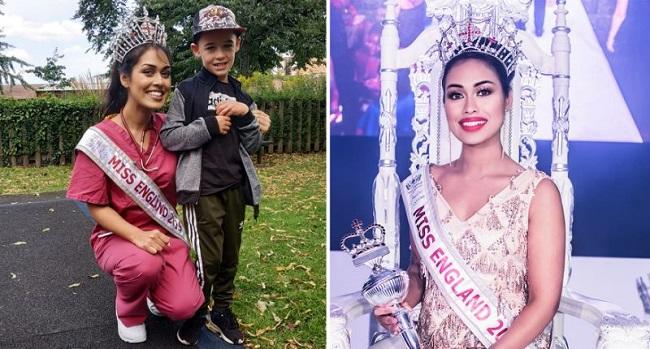 This year’s Miss England, Bhasha Mukherjee from Derby, holds the titles of both “Miss England” and “Doctor” to her name.

Axar.az reports citing UkStyle that she was awarded the former in a ceremony on 1 August and earned the latter when she graduated with a second degree in medicine and surgery from the University of Nottingham in July this year.

The 23-year-old, who works at a hospital in Lincolnshire, speaks five languages and has an IQ score of 146 (over 140 is classified as genius).

“I won the Einstein Award for being the smartest in my class and I was the top of my school with my GCSE results,” she said in her Sky News interview.