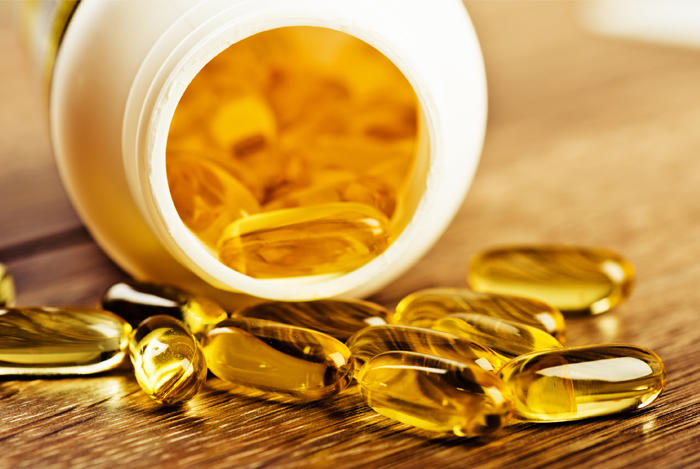 People with type 2 diabetes "should not be encouraged" to take omega-3 fish oil supplements, researchers from the University of East Anglia say.

There had been some concerns omega-3 could be harmful for people with the condition.

But while a BMJ review of more than 80 studies found no evidence of that,they also failed to find any benefit.

Diabetes UK said it was better to get omega-3 from eating oily fish as part of a healthy diet.

Most people with diabetes - 90% - have type 2, where the pancreas either fails to produce enough insulin or the body's cells fail to react to insulin.

Being overweight or obese, or having a close relative with the condition increases the risk.

The researchers found omega-3 from fish oils had little or no effect on the likelihood of diabetes diagnosis or on glucose metabolism, no matter for how long people were studied.