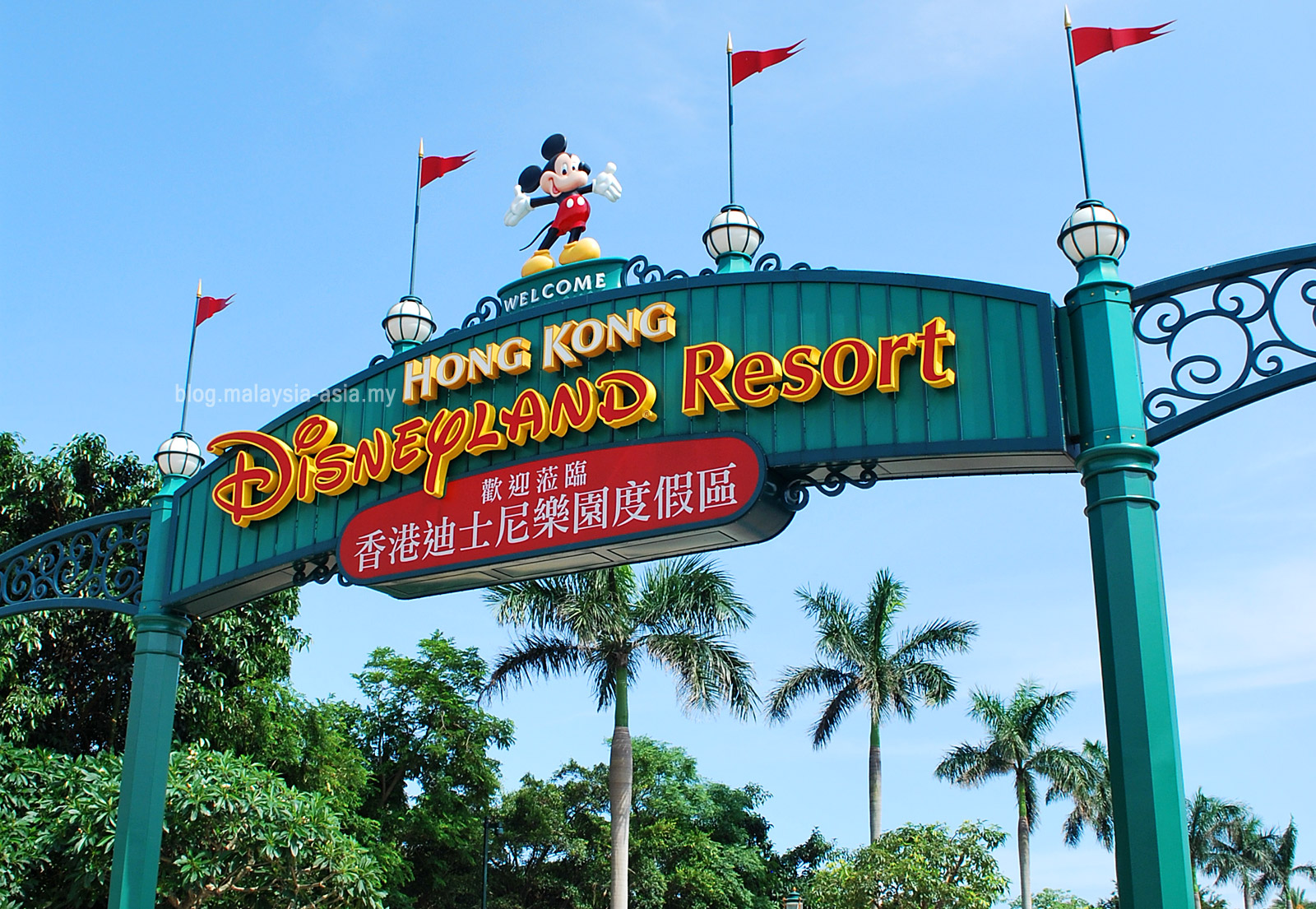 Public health officials say people who visited Disneyland and other Southern California tourist spots last week may have been exposed to measles.

Axar.az reports citing Alarabiya that officials say a teenage girl from New Zealand had the highly contagious disease and may have spread it during her visit - although so far no related cases have been reported.

Health officials say it can take up to 21 days after exposure for symptoms to appear.

Measles cases are rising around the world. New Zealand health officials say they’re dealing with the worst outbreak there in two decades.