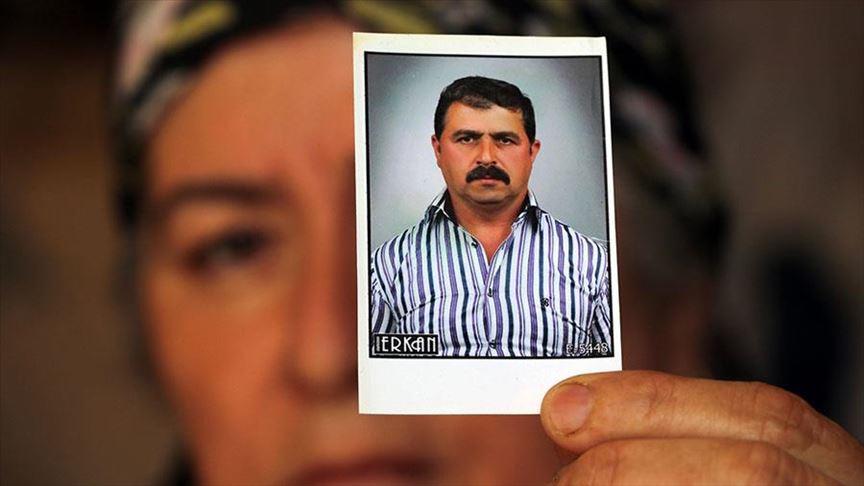 Filled with sorrow over his brain death, the family of Mustafa Inanc said at least they could take solace in bringing life to four other people who will make use of his intact organs.

Axar.az reports citing AA that after Mustafa, 47, on Tuesday suffered a stroke and then brain death in Aydin, western Turkey, amid their grief his sister and two children gave permission for organ transplantation.

His sister Fatma said their decision came after doctors suggested it, and they were happy to cooperate. Stating that she lived in a village and had known little about the benefits of organ transplants, she said:

Following an operation in a state hospital, Mustafa's heart, liver, and kidneys were sent to the cities of Izmir and Bursa, where they will be given to patients who need them.