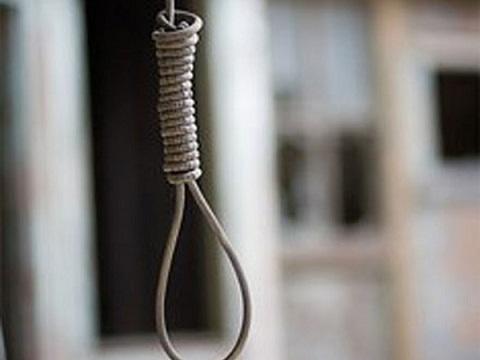 Mental health disorders affect 20% of the working population, will cost the global economy $16 trillion by 2030.

Axar.az reports citing AA that suicides due to mental disorders take more lives every year than terrorism or natural calamities.

According to a World Health Organization (WHO) report, nearly 800,000 people commit suicide every year due to psychological reasons.

On eve of the World Mental Health Day on Oct 10, a report prepared by the WHO stated that around 350 million people are suffering from depression, and 264 million people face anxiety disorder.

The 36-member Organization for Economic Co-operation and Development (OECD), an intergovernmental economic organization, says that mental disorders are affecting 20% of the global working population. It apprehends that if left unchecked, the psychological ailments will cost the global economy nearly $16 trillion by 2030.

The WHO -- a specialized agency of the UN, concerned with international public health, has documented that 450 million people across the world are affected by mental disorders.

The report said that at least 79% of suicides were reported from low and middle-income countries. It further revealed that 10-20% of children and adolescents are affected by some psychological disorders. At least 50% of those mentally challenged are affected by this disease before the age of 14.