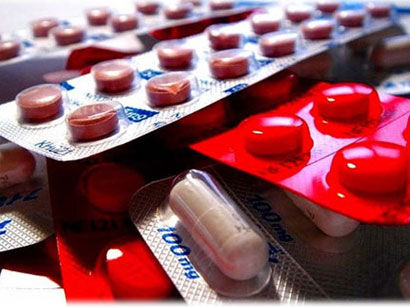 The managing director of the company, Mahnaz Qomi, told Mehr News Agency that the registration process of the medicine is underway in Thailand and Armenia. Exports to these two countries may start in the next two months, she said.

Axar.az reports citing Iranian media that she went on to say that more than 6,000 vials of SinaDoxosome have been sold inside the country which shows that oncologists' confirmation of its effectiveness.

According to Nanotechnology Products Database, SinaDoxosome is used in the treatment of ovarian cancer, breast cancer, multiple myeloma, and Kaposi sarcoma-associated with AIDS; and it is also in the clinical trial phase for some other cancers.