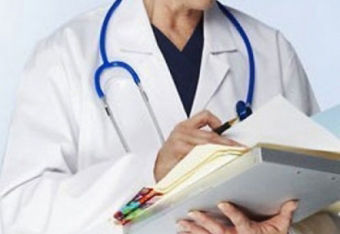 Several healthcare workers in India have been attacked as they battle to stop the spread of the coronavirus.

Repоrts say doctors have been spat at and chased away from homes, and that in one case patients directed abusive and vulgar language towards female nurses.

Some physicians and their families have also been ostracised by their neighbours because of their exposure to patients infected with Covid-19.

India has reported more than 2,300 cases and at least 50 people have died.

One video, which has gone viral, showed a mob throwing stones at two female doctors wearing personal protective equipment in the central city of Indore.

The doctors had gone to a densely-populated area to check on a woman suspected of having Covid-19 when they came under attack.