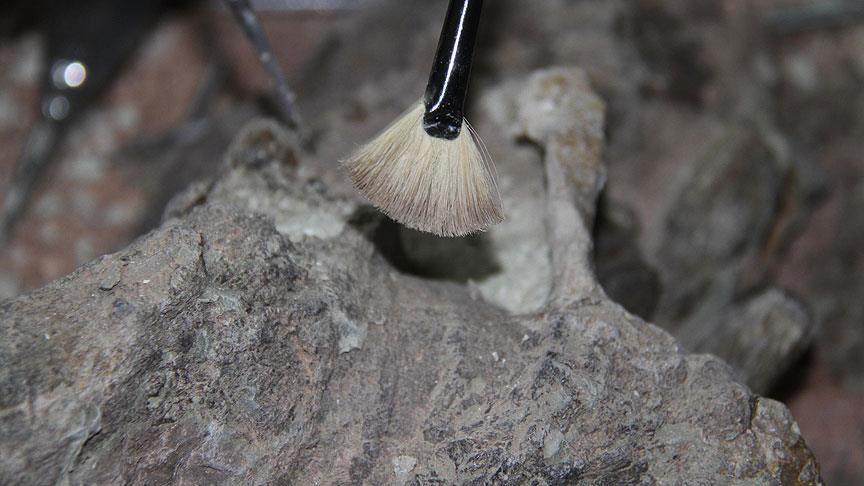 The oldest known skeletons of modern humans have been found in Morocco, an international team of researchers announced Wednesday.

Found in a cave known as the Jebel Irhoud archaeological site about 100 kilometers (62 miles) west of Marrakesh, the fossils change how archaeologists understand how Homo sapiens evolved.

Previously, the oldest known Homo sapiens fossils were found in eastern Africa and were about 200,000 years old. A “Garden of Eden” theory developed that posited modern humans developed in that region and moved outward. With the new skeletons found in the Sahara Desert, researchers said Homo sapiens likely evolved in a piecemeal fashion across Africa, and possibly elsewhere.

Along with the skeletons, scientists found simple tools and animal bones of nearly 500 species at the site.

From studying the artifacts and bones, scientists believe early modern humans started a technological revolution that spread throughout the African continent much earlier than previously thought.

Led by scientists from the Max Planck Institute in Germany and the National Institute for Archaeology and Heritage in Morocco, the research was published in the journal Nature.

Archeologists from the University of California, Davis, studied the tools and animal bones to theorize about the diets of the ancient humans.

"In my view, what it does is to continue to make it more feasible that North Africa had a role to play in the evolution of modern humans,” UC Davis paleoanthropologist Teresa Steele said in a statement.