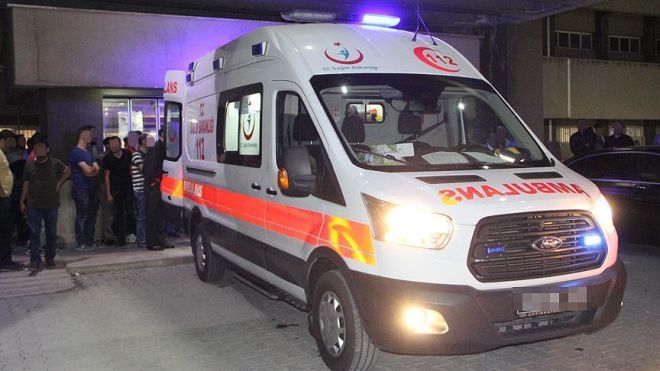 One Turkish soldier was martyred in a Daesh attack in northern Syria on Saturday.

Three soldiers were wounded, one critically, when Daesh bombed Turkish troops near the city of Al-Bab, north of Aleppo.

The wounded were taken to a hospital in Turkey's border province of Gaziantep, according to hospital sources who spoke on condition of anonymity due to restrictions on speaking to the media.

One of them succumbed to his wounds.

The Turkish-backed Free Syrian Army (FSA) has been fighting around the Al-Bab and Al-Rai regions as part of Operation Euphrates Shield, which was launched in late August to rid the northern Syrian border area of terrorists.