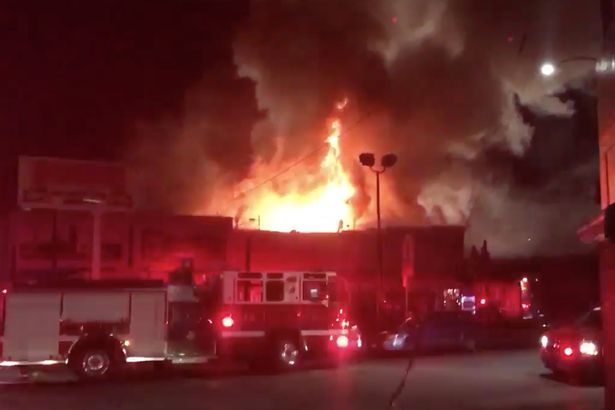 At least nine people have died and 25 are missing after an enormous fire broke out at a warehouse party.

Axar.az reports the blaze started at the Ghost Ship club in Oakland, California, at 11.30pm local time on Friday. Firefighters said the building had no sprinklers and there was no evidence that smoke detectors were activated.

Officials said that between 30-70 people were in the club during a party advertised as a "Rave Cave".