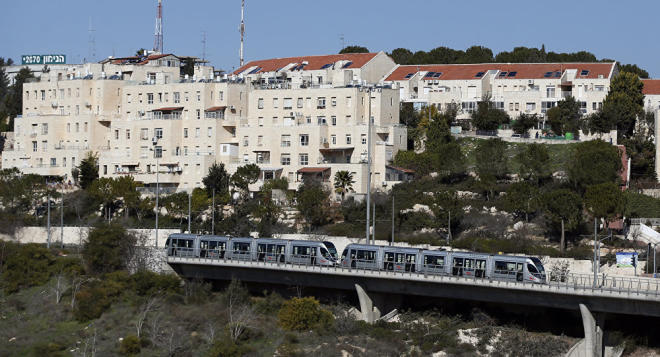 Scores of Palestinians took part in a marathon across in the Gaza Strip on Monday in solidarity with Palestinian prisoners in Israeli jails.

The race kicked off from outside the headquarters of the International Committee of the Red Cross (ICRC) in Gaza City.

“The marathon sends a message to the international community that there are Palestinian prisoners in Israeli prisons, who want freedom and an honorable life,” Bahaa al-Madhoun, Undersecretary of the Prisoners Affairs Ministry, told Anadolu Agency.

Some 150 people participated in the race, which was organized by the ministries of the interior and prisoners affairs.

“Our captives are suffering in Israeli jails as a result of the oppressive measures against them,” he said.

There are around 7,000 Palestinian prisoners in prisons throughout Israel, according to official Palestinian figures.