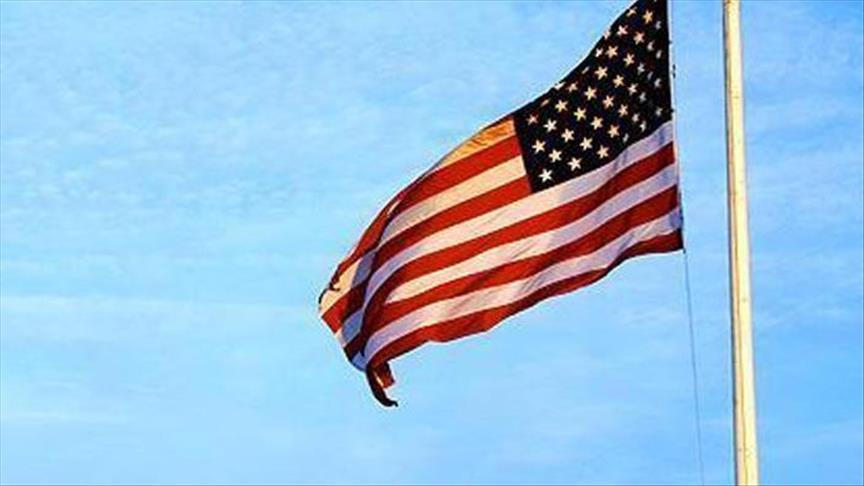 The U.S.-backed Syrian Democratic Forces (SDF) and the Syrian Arab Coalition (SAC) have taken the pivotal city of Tabqa and the dam there from ISIS terror group, U.S. Central Command said Thursday.

Axar.az reports citing to Anadolu Agency the forces had ousted ISIS militants from a nearby airfield in late March, and had been working to upend the group's control of the area for over a month.

Central Command said ISIS accepted the SDF's terms of defeat, and the coalition "tracked fleeing fighters and targeted those that could be safely hit without harming civilians".

ISIS's defeat in Tabqa marks a major milestone for the coalition's effort to encircle ISIS's de facto Syrian capital, Raqqah, ahead of a planned attack on the city.

The victory closely follows the U.S. announcement that it would begin to directly arm "Kurdish elements" of the Syrian Democratic Forces (SDF).

SDF ranks include the YPG, an organization Ankara considers the Syrian affiliate of the PKK, which is listed as a terrorist organization in Turkey, the U.S., and EU.

Washington has relied heavily on the YPG in its campaign against ISIS but until recently had not directly armed the group as a matter of policy.