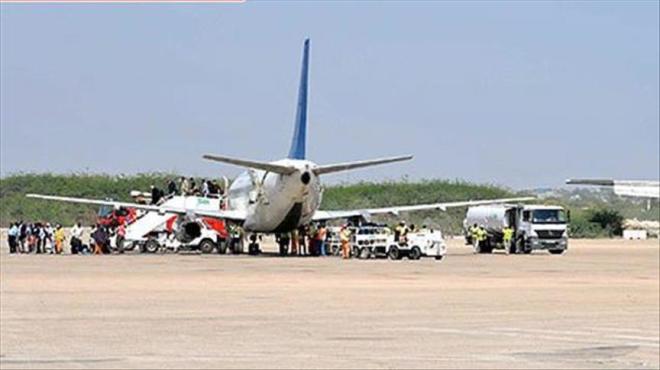 A Malaysia Airlines flight en route from Melbourne to Kuala Lumpur has been diverted back to its point of departure, after a “disruptive” passenger tried to enter the cockpit.

The plane turned back after its captain “was alerted by a cabin crew [member] of a passenger attempting to enter the cockpit,” Malaysia Airlines said in a statement.

According to some media reports citing passengers, the man in question was holding an “electronic frequency” device or claimed he had explosives.

he airline says Flight MH128 has successfully landed at Melbourne Airport and is currently waiting for security assistance.

The airport has been placed on lockdown and all flights have been suspended until further notice, local media report.

The man who tried to enter the cockpit was reportedly subdued by other passengers, according to social media reports.

In an air traffic control audio recording obtained by the Sydney Morning Herald, the pilot can allegedly be heard saying: "We have a passenger trying to enter the cockpit."

Some three minutes later, he said the passenger was "claiming to have an explosive device, tried to enter the cockpit, [and] has been overpowered by passengers."

"However, we'd like to land and have the device checked," the pilot added.