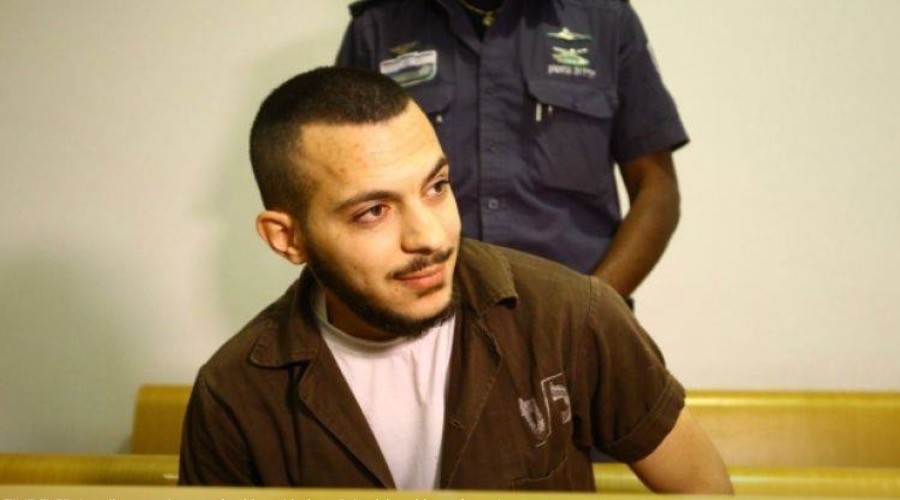 Israel has for the first time in its history stripped an Arab-Israeli of his citizenship. The move is in response to a car-ramming and stabbing attack that left four people injured two years ago. Human rights groups were quick to criticize the measure as setting a dangerous precedent.

Axar.az reports citing RT, Alaa Raed Ahmad Zayoud's Israeli citizenship was revoked Sunday by the Haifa Magistrate’s Court. The man had been convicted on four counts of attempted murder and sentenced to a 25-year prison term in June last year. In October 2015, Zayoud drove his vehicle into an IDF soldier before getting out and stabbing three civilians near the Gan Shmuel Kibbutz.

“For every citizen, alongside his rights, there are commitments,” Deputy President of the Haifa Magistrate’s Court, Avraham Elyakim, said in his ruling. “One of them is the significant and important commitment to maintaining loyalty to the state, which is given expression also in the commitment to not carry out terror acts to harm its residents and their security.”

Describing the sentencing as “suitable and proportional” given the crimes committed by Zayoud, the judge expressed hope that the measure will dissuade potential future attacks on Israelis.

“We cannot allow an Israeli citizen to impact the lives and dignity of other Israeli citizens, and whoever decides to do so in acts of terror removes himself from the general society of the country,” he added, the Times of Israel reported.

The ruling to revoke Zayoud's citizenship as of October this year came in response to a request from interior minister Aryeh Deri. The Arab man will now be classified as having a “temporary status” which could be extended at the discretion of the interior minister after he has completed his sentence, the Israeli publication noted.

“Zayoud would become stateless as neither the interior minister nor the attorney general provided an alternative citizenship status for him, in contrary to the requirements of international human rights law,” Adalah said in a statement, noting that “this is the first time an Israeli court has ruled to revoke an individual’s citizenship.”

Adalah’s legal team also hinted that the ruling could have been racially motivated.

“It is no coincidence that the concerned individual is an Arab citizen. There has never been a request to revoke the citizenship of a Jewish citizen, even when Jewish citizens were involved in serious and grave crimes,” attorneys Sawsan Zaher and Oded Feller said.