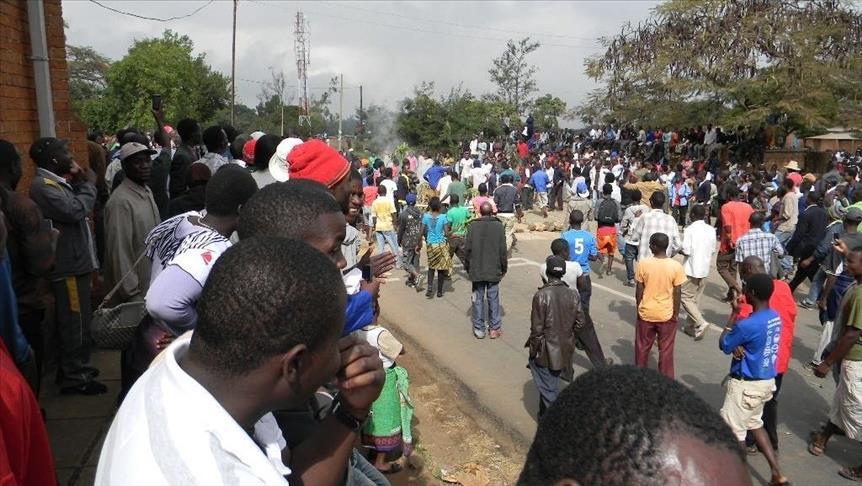 18 Malawi soldiers were killed Thursday in a fatal road accident in the northern part of the country, officials said.

The soldiers had just completed their military training in the region and were driving back to a base, the Malawi Armed Forces College (Mafco) in Salima, a central region district some 98.2 kilometers (around 60 miles) from the capital, Lilongwe.

Chiphwanya said the cause of the accident was not yet known but initial reports indicate that the military vehicle plunged into South Rukuru River.

Ellings Nyirenda, an official from the Ministry of Health at Mzimba District Hospital, where most of the dead and injured had been taken, told a local radio station Zodiak Broadcasting, that there are fears that the death toll could rise.

“Several other soldiers are in critical condition and all of the hospital’s emergency units have been overwhelmed,” he said.