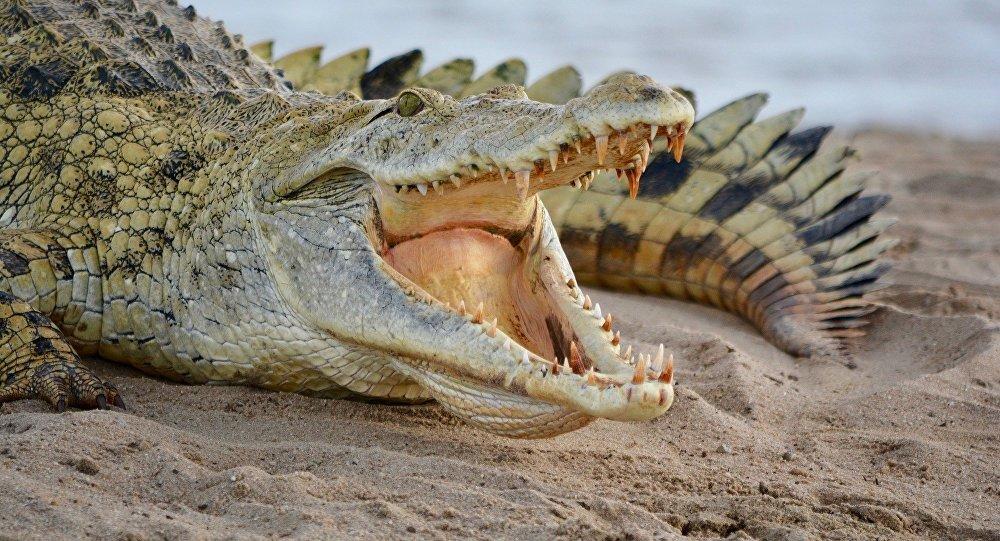 A surprise crocodile attack that occurred in northern Australia left a UK tourist with a savage leg wound.

A female British tourist was walking along the beach filming local wildlife when a crocodile lurking in the water nearby suddenly pounced upon her and bit her on the thigh.

The tourist was rushed to a local hospital in order to treat a savage bite she sustained during the attack while the authorities moved to deal with the dangerous crocodile.

One of the girl’s friends later posted a video of the attack and a photo of the wound inflicted by the vicious reptile on her Facebook Page.

The incident occurred at Cape Tribulation in Queensland, Australia.