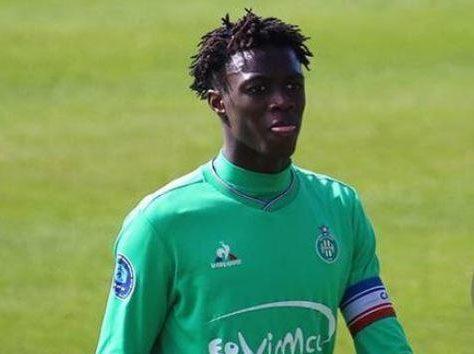 The defender left the Ligue 1 side this summer after five years, with 18 appearances for the reserve side.

Circumstances surrounding the death are yet to be confirmed, though local reports in Saint-Etienne claim Gomis was shot in La Seyne-sur-Mer.

Police reportedly found 24 Kalashnikov cases at the scene, with a 14-year-old boy also said to have died in the incident.

"AS Saint-Étienne had the immense sadness to learn of the tragic death of William Gomis, which occurred last night," read a club statement.

"Appreciated by his former team-mates and educators for his human qualities, the young player, who would have turned 20 in December, did all his training at the club where he had arrived at the age of 15.

"The club's leaders, coaches, players and employees are deeply affected by William's sudden death and offer their deepest sympathies to his family."