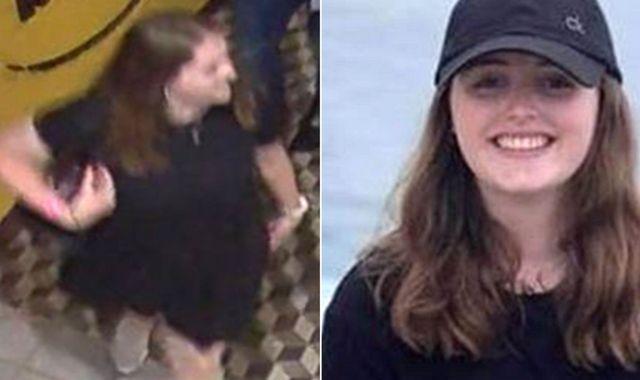 Police searching for a 22-year-old British woman missing in New Zealand have launched a murder investigation and a 26-year-old man is being questioned, investigators said on Saturday.

Axar.az reports citing Reuters, Grace Millane, who was traveling the world after finishing university, went missing a week ago. She had arrived in New Zealand on Nov. 20 and was last seen in the evening of Dec. 1 in central Auckland.

“Our investigation has determined that Grace is no longer alive and this is a murder investigation,” Detective Inspector Scott Beard told a televised press conference.

Beard added that the 26-year-old man, who had been seen with Millane at several places, is “currently speaking to us in relation to the murder of Grace Millane”.

Millane’s father told the media on Friday after arriving in New Zealand that his daughter’s year-long trip began in Peru and she would contact the family on daily basis. In Auckland, she stayed at a backpacker hostel and the family last had contact with her on the day she vanished.