An explosion followed by gunfire hit 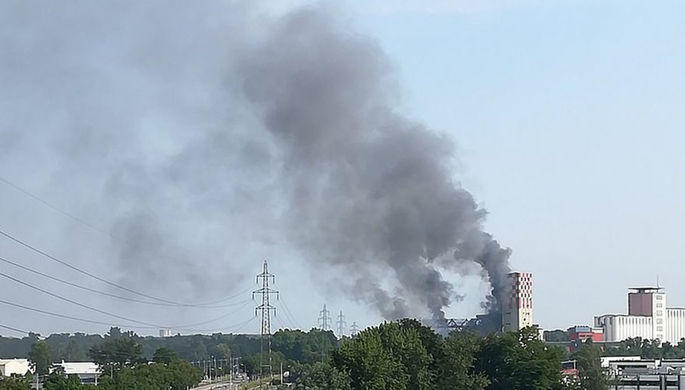 An explosion followed by gunfire hit the center of the Afghan capital Kabul on Saturday, close to the communications ministry and one of the city’s main hotels.

The blast followed several months of relative calm in Kabul, which coincided with talks between U.S. and Taliban officials aimed at opening the way for formal peace negotiations to end more than 17 years of war in Afghanistan.

There was no immediate claim of responsibility.

Interior Ministry spokesman Nasrat Rahimi confirmed gunfire around the ministry of communications and information technology but had no further details.

The explosion was also close to the heavily fortified Serena Hotel, one of the very few hotels still used by foreign visitors, in one of the main commercial areas of the city.

While heavy fighting has carried on across Afghanistan and Taliban militants have announced their now customary spring offensive, there have been no large scale attacks on civilian targets in Kabul in recent weeks.