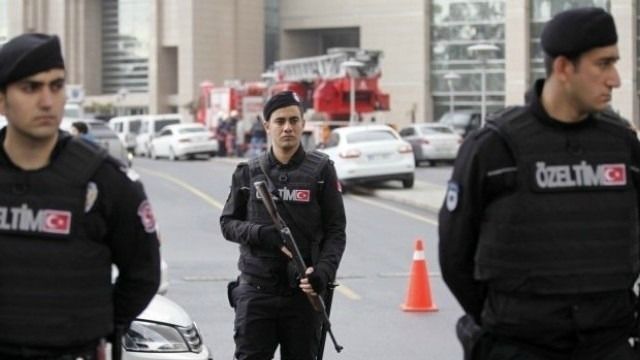 The 17 Iraqi and 5 Syrian nationals were preparing to recruit more members and get in touch with the organization before May 1, the broadcaster said.

Last week, Turkish authorities arrested a suspected Islamic State member they believe was planning to attack a World War One commemoration at Gallipoli attended by hundreds of Australians and New Zealanders.