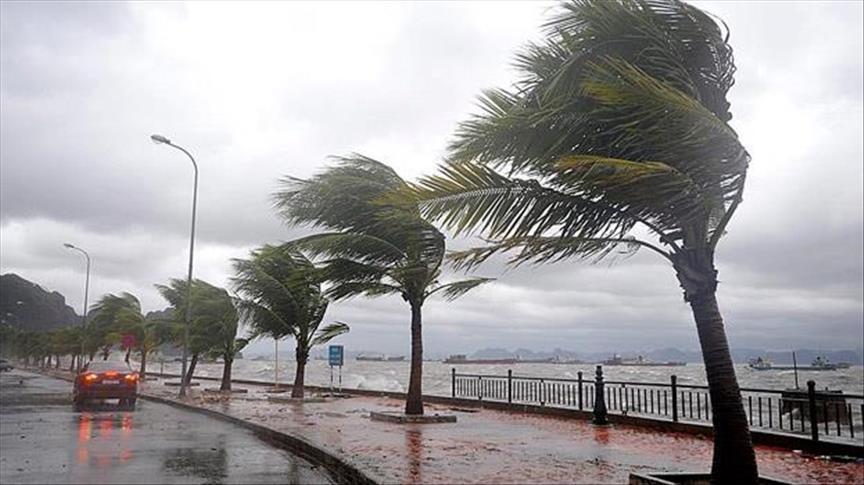 The death toll in cyclone-hit northern Mozambique has risen to 38, officials say, as aid workers struggle to reach the worst-affected areas.

The storm lost strength, but torrential rain was still battering the area on Monday, with more expected.

As a result, flights have been grounded - hindering the aid effort.

It is predicted the weather system will dump twice as much rainfall as Cyclone Idai, which struck last month, leaving more than 900 dead across Mozambique, Malawi and Zimbabwe.