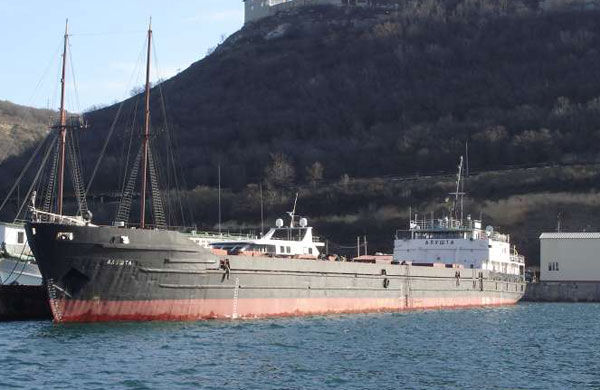 Four ships belonging to the state-owned Iranian company Sapid were stuck in Brazil after they were left without fuel, while the Brazilian fuel company Petrobras refused to refuel them in connection with anti-Iranian sanctions.

Axar.az reports citing Brasilian media that Petrobras said that all four vessels - Delruba, Ganj, Bavand and Termeh - are on the sanctions list, and if they are refueled the company could incur serious losses in the United States.

The four cargo vessels were sent to Brazil for corn. The fifth bulk carrier, Daryabar, managed to refuel and headed for Iran with a cargo of corn, and currently it is off the South African coast.