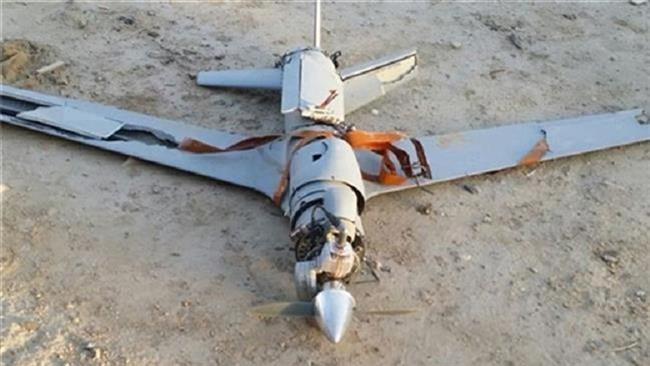 The Hezbollah organization earlier stated it had downed another Israeli unmanned aircraft over southern Lebanon near the settlement of Ramiyah. The IDF subsequently confirmed it had crashed, but didn’t comment on the possible causes of the incident.

Axar.az reports citing foreign media that according to the Israel Defence Forces (IDF), the UAV fell in the Gaza Strip last night. In the meantime, Hamas has claimed that it seized the aircraft.

"During the night the IDF drone fell in the southern Gaza Strip. The incident is being investigated", the tweet says.

The aircraft was downed amid a recent escalation of tensions in the region. The IDF struck positions of the Palestinian Hamas movement last week after a drone attack against an Israeli military vehicle.

The incident followed the reported deaths of two Palestinian teens in clashes with IDF soldiers along the border, where mass rallies have been held since March 2018. According to the local health ministry, another 46 protesters were injured.